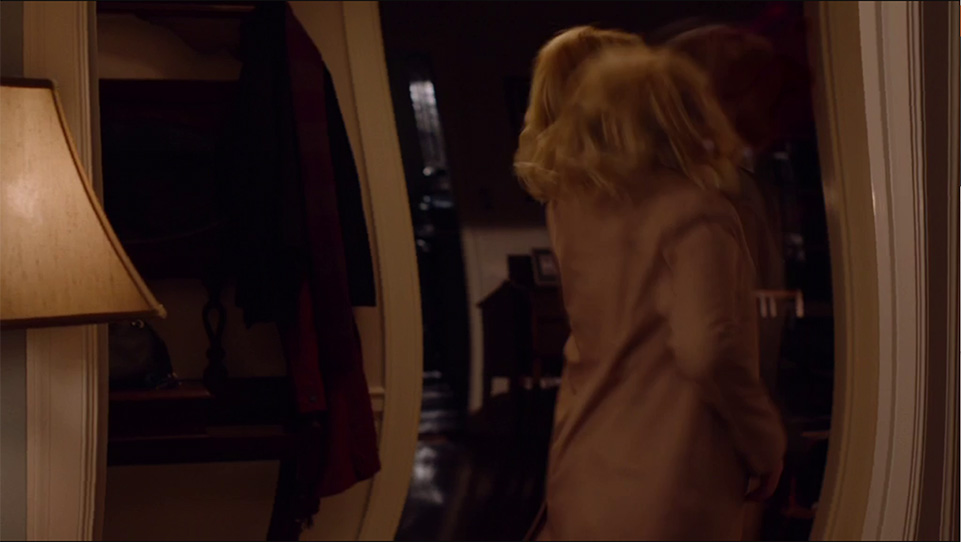 
The Return, Part 2
Is it future or is it past? Storylines converge, and events fold in on themselves as Twin Peaks' return concludes its second episode. What will happen to Cooper now that he's left the red room? What is his doppelganger's plan and what could it mean? Was that Jacques Renault in the Roadhouse? Has James always been cool? Join us for a deeper look at Twin Peaks: The Return, Part 2.

If you have a question for us or thoughts to share on the new season of Twin Peaks, write us at twinpeaks@idlethumbs.net.

Looking for a place to discuss the season with fellow viewers? We recommend the Twin Peaks Rewatch forum.   Listen on the Episode Page Listen on Soundcloud Listen in iTunes
Original thread:     Let's talk about the second part of tonight's two part premiere! (not counting the streaming-only episodes which make it a four part premiere... Twin Peaks can't not be numbered and released weirdly, it seems!)   We'll be releasing a podcast discussing this episode sometime in the middle of this week (probably Wednesday). So if you have thoughts on the complete premiere including episodes one and two, drop them here!    It's okay to be spoilery in here btw, but please use spoiler tags for any content past episode 2!   As always, you can reach us at twinpeaks@idlethumbs.net too!