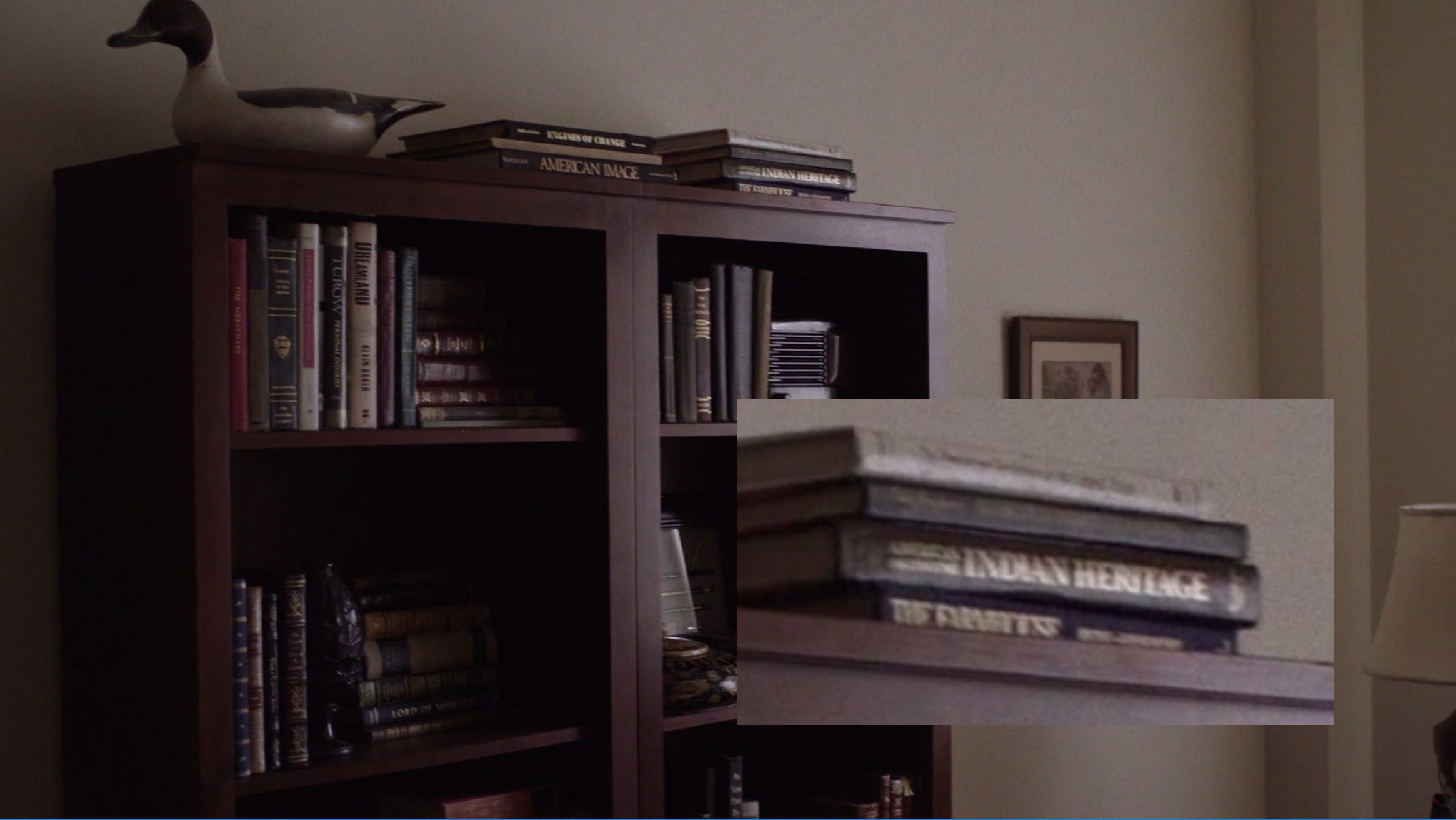 
The Return, Part 1
The first new Twin Peaks episode in 26 years just hit television. We'll unpack what's new - and what has stayed the same - two decades later, share our thoughts on the fate of Agent Cooper, dig into the new mysteries and characters introduced, and take our best guesses at what Mark Frost and David Lynch are up to with the season as a whole. Join us as we stare into a glass box for hours, watching to see what happens.   If you have a question for us or thoughts to share on the new season of Twin Peaks, write us at twinpeaks@idlethumbs.net.

Looking for a place to discuss the season with fellow viewers? We recommend the Twin Peaks Rewatch forum.   Listen on the Episode Page Listen on Soundcloud Listen in iTunes     Original first post:   Hey let's talk about episode one of Twin Peaks: The Return!   Chris and I are going to be talking about this episode in about 12 hours so if you have any thoughts drop them here or email us at twinpeaks@idlethumbs.net. We'll be back mid-week with a podcast for episode two.   It's okay to be spoilery in here btw, but please use spoiler tags for any content past episode 1!   So what did you think? What did you think in general about having Twin Peaks back? About how the new season seems to be paced, about where its focuses are (and aren't) in these early episodes? I'm very happy the theme song's back.