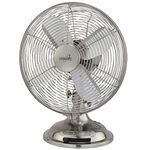 By fanomatic, November 7, 2016 in Game Development